And they’re saying William Brooks, will be making a comeback to GEBE. Evidently there were no major outages in St Kitts, which tells you that William Brooks was NOT the problem. Julius Lambert, Chairman of the Supervisory Board of Directors of GEBE, has informed GEBE’s Shareholder Representative Minister Maurice Lake that he will resign from the […]

via SOURCES ARE CLAIMING THAT PARLIAMENTARIAN SYLVIA MEYERS HUSBAND TOACHIE MEYERS WILL BE THE NEXT TO BE QUESTIONED IN THE BADA BINGS SCANDAL.

Originally posted on St Maarten Government News:
The fire started in Downstreet in an alley between Front and Backstreet at 11:00 am today, New Years day.  Four houses were destroyed in the blaze, and when I took these photos and videos, as you can see the Firemen are still busy putting the blaze out. Traffic has been hindered.…

this blog is to inform St Maarteners where they can donate to local food pantries and to let those i…
Like · Zion Ishere likes this. 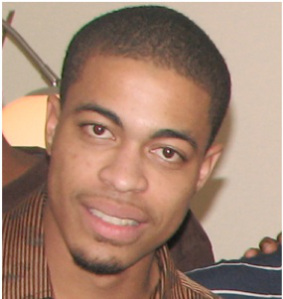 via THE DISAPPEARANCE OF MANOEL MARAGNES. MISSING SINCE DECEMBER 11 IN ST MARTIN PLEASE CONTACT GENDARMES WITH ANY DETAILS ON WHEREABOUTS. 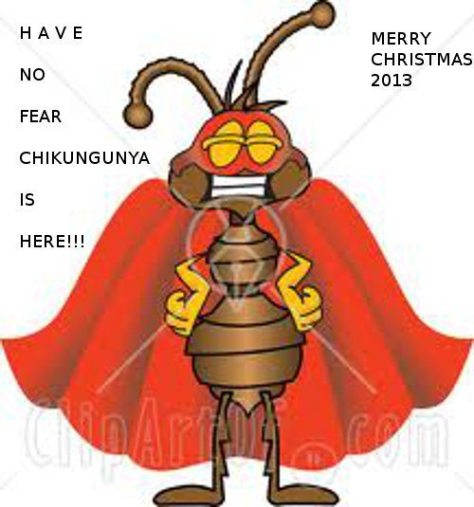 via have NO fear…. CHIKUNGUNYA DENGUE IS HERE!!! strain of virus discovered in french st martin no found in the Americas.

Okay, when I see Leroy de Weever at the new party launch, I was thinking, Connie is in..simple! People want to tell me this and that, and I’m saying Cornelius will NEVER go against his uncle Leroy. I see Leroy becoming an advisor, and setting up all his daughters in government, whether Parliamentarian or Minister, Leroy has a daughter for every district……

Now when Roland Duncan attends the launching, that’s an even higher curiosity factor.

Right now Illidge and Richardson are NOT pals…. The Three Amigos, became the Three Enemigos, and I’m the only one who called that before it actually happened.

So it appears the “bro-mance” between Duncan and Illidge is over.

Politicians still actually think that they have true pals and buddies in Government, and they always have to find out the hard way.

In Government its every man for himself.

There were a lot of whispers and even shouts yesterday that Rollocks was supposed to be on Richardson’s board. I was told that Richardson WILL NOT touch Rollocks-smart. They are saying that Theo Heyliger will be using Rollocks to campaign for him. Great move Theo, just take my focus away from anybody else and let me ZERO in on you. Theo if you choose to use that lying, criminal scoundrel as a campaigner, I will have you for breakfast. I already have all the ingredients layed out, the stove has been turned on, now I’m just waiting.

You can criticize the government and the politicians without inventing controversy. Today’s controversy on the radio was that Richardson was giving out prizes yesterday at the launch of his new party, I was there from beginning to after the Board introduction. I have video of the whole event. In St Maarten when you say something starts at 2:00pm,  St Maarten people will START getting ready at 2:00pm. So basically there were people who came early, but a crowd really didn’t start until almost 5:00pm. To keep the people entertained and at the event there were raffles and prizes.

1) It was greatly appreciated by the community ESPECIALLY at Christmas. The “gift baskets” contained GROCERIES. and some people won who didn’t have GROCERIES. I know, because I know many people at the event. So unless YOU plan to buy these people groceries during the holidays…. STFU!

2) A raffle is RANDOM. It’s one thing to buy a vote, it’s another to randomly give someone the chance to win a prize.

3) The man has to keep the people coming, and he has needs to make those already there stay put, so one way to keep the people there, and to entertain them, was to do a raffle. What do you want him to do? Get on stage and do the Harlem Shuffle to keep people entertained?

4) Which other politician is giving groceries to the needy right before Christmas??? Anyone? So how about you  in government get up and go hand out food and groceries for the needy? Knowing that it’s Christmas and people are struggling.

5) You lose points with fake controversies, if you’re going to criticize, use something of substance. Jumping all over the air because somebody gives out free groceries for Christmas makes YOU-the critic look bad!!!

6) I doubt that I’ll vote in 2014, if I do, It might have to be Cornelius de Weever, depending on where he stands. I can’t vote 4 Connie when he DP or UP, but anything else, I believe Connie will have to do.

7) I will genuinely like to see the people who were bitching on the radio, come out…and GIVE to the needy. A bunch of Scrooges who are NEVER without, so they don’t know how it feels.

8) Like Alston said, I HATE ALL POLITICIANS, so quit making me defend them with your weak, innocuous arguments. Really, I could be doing something constructive, you got me defending Frans.

9)ANYBODY WITH JULIAN ROLLOCKS OR ANTONIO BROWN ON THEIR SLATE WILL BE PERSECUTED MERCILESSLY!!

INTO ETERNITY-I KID YOU NOT!

10) Happy Holidays, and give to those less fortunate than you.

MANY MORE PHOTOS AND VIDEOS TO COME

When In My Journeys